National Public Media is a full-service corporate sponsorship organization, working with brands, agencies, producers and broadcasters to develop campaigns that deliver on sponsor objectives while fueling the mission of public media. It serves as the exclusive sponsorship representative for the NPR network, which reaches 163M people monthly across platforms, and designs multi-market campaigns with public media stations around the country. National Public Media is committed to excellence in audience research, measurement tools, product design and creative consultation and production for each of its brand and station partners. 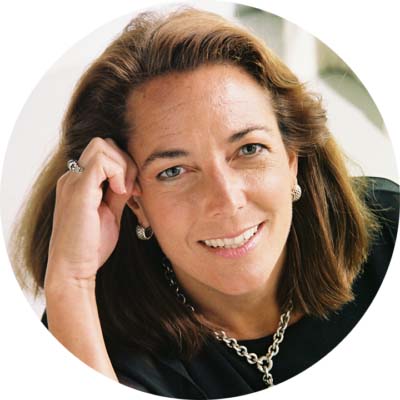 Gina Garrubbo is President and CEO of National Public Media (NPM), where she is committed to ensuring the continued growth of NPR and the public media system via funding from corporate sponsors. Garrubbo has spent more than 20 years in traditional and digital media growing marketing and sales teams, launching brands and building companies. She was one of the builders of Women.com, one of the first websites for women, and BlogHer, which brought independent voices to millions of readers. Garrubbo built advertising sales teams for Oxygen Media, Discovery Communications and in syndicated television. She is Chair of the Interactive Advertising Bureau (IAB) Board of Directors. She also sits on the Board of Directors for of Tappp (an OTT video service), Glen Highland Farm and the Philanthropic Leadership board of EatREAL.org. 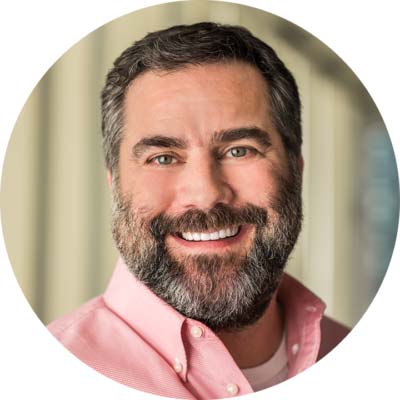 Bryan Moffett is Chief Operating Officer of National Public Media (NPM), where he spearheads NPM’s strategic planning focused on securing corporate support for the public media system; manages acquisitions and partnerships; and develops new sponsorship offerings. Moffett helped launch NPR podcasts and his work and advocacy since have helped establish a sustainable business model for the industry. As a member of the Interactive Advertising Bureau Podcast Working Group and other industry efforts, Moffett advocates for informed, standardized podcast measurement to help prepare the industry for dramatic growth. Moffett joined NPM in 2008 and has served public media for more than a decade. 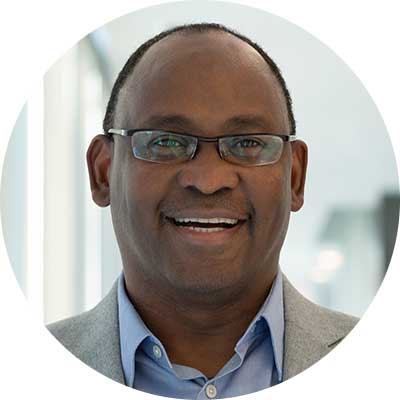 Neil Martin is the Chief Financial Officer of National Public Media (NPM). Drawn to the strength of NPR and PBS and the opportunity to contribute driving revenue to public media, Martin started as the Controller of National Public Broadcasting (NPB) in 1999. Under his leadership, Martin has managed the explosive growth of the business from $10M to $130M. Previously, Martin worked as a CPA with Ernst and Young, Time Warner, Polygram and EMI Records. Martin has served on several boards, including the fundraising board of the Studio Museum of Harlem and the apartment board of The Hamilton Co-op. In his free time, Martin travels extensively with his family — he’s visited over 50 countries. 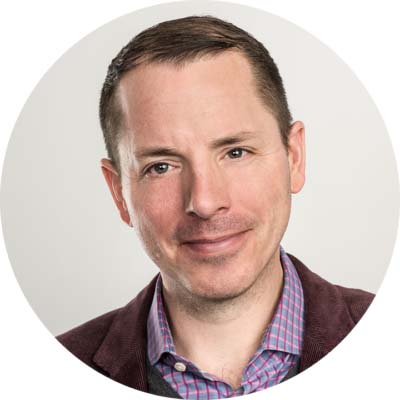 Scott Davis is SVP of NPR Corporate Sponsorship at National Public Media (NPM). With 25 years of work in radio and media sales at both public and commercial organizations, Davis has helped hundreds of brands share their story through audio. His team fuels the growth of NPR and public media by securing funding from corporate sponsors. In 2018, the Network Sponsorship team led by Davis was recognized by Digiday Awards’ Most Effective Sales Team category. Davis serves on the Board of Visitors for the University of Illinois’ Department of Political Science, is a family man, runner, and fan of the St. Louis Cardinals and the Chicago Bears. 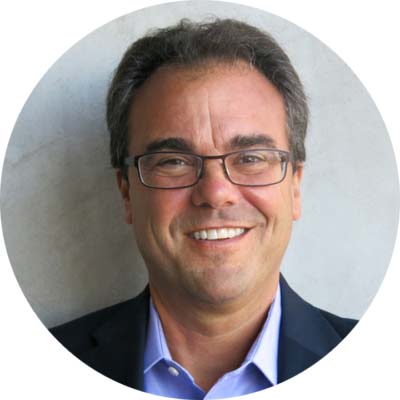 Jamie Kriegel is the SVP of National Spot Radio Sponsorship Sales at National Public Media (NPM). After spending nearly two decades on the commercial side of the media industry, Kriegel wanted to explore the unique audio space public media provides. Since he joined NPM in 2015, Kriegel’s team has grown to experience record-success within NPM, enjoying the largest revenue-producing year in its history. Prior to NPM, Kriegel worked at Katz Media Corp for over 20 years as Regional Vice President for iHeart Radio Sales (formerly Clear Channel Radio Sales), earning awards including Executive of the Year and Communicator of the Year. In his free time, Kriegel loves to travel and spend time outdoors hiking or on the beach. 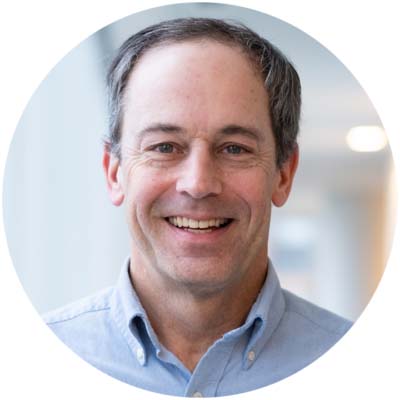 John King has spent his entire career in public media. He developed an appreciation for public broadcasting growing up in the Chicago area, where his mother was a regular NPR listener.  After moving to the Washington, DC area, John volunteered at NPR member station WAMU and went on to hold roles as Traffic Manager, Assistant to the Program Director, and Underwriting Manager before joining NPR as a corporate sponsorship representative. He took an interest in the regulations and guidelines pertaining to radio sponsorship announcements and has since had a large role in reviewing proposed sponsorship messages, in consultation with NPR’s Office of the General Counsel. Since 2014, King has reviewed more than 20,000 scripts. He also oversees the team responsible for making sure radio announcements are scheduled, aired by member stations, and invoiced. On weekends, King spends much of his time outdoors hiking, trail running, and kayaking. He’s also an accomplished trombonist. 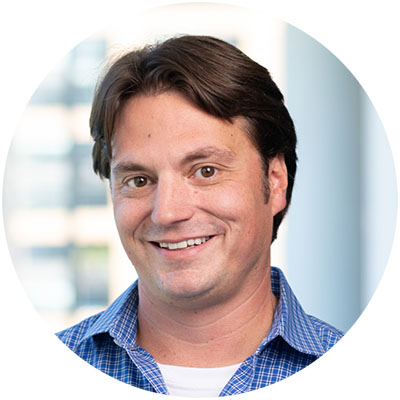 As the SVP, Ad Operations, Brett Robinson oversees strategy, campaign execution and monetization for all NPR digital properties – including podcasts, NPR.org, smart speakers and apps – which have increased in revenue by over 400% since 2015. Since joining NPM in 2007, Robinson has played a key role in the development of new digital revenue models, spearheaded implementation of new ad serving technologies and inventory management, and established client services standards. As a member of IAB’s Podcast Working Group, Robinson actively contributes to the development of industry standards and best practices in digital audio. 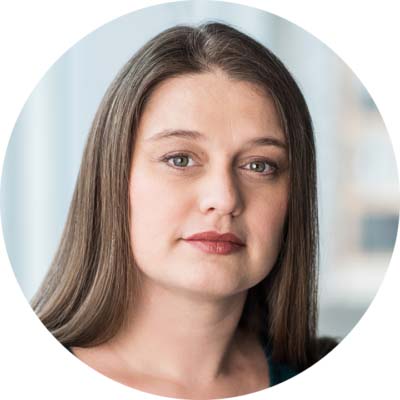 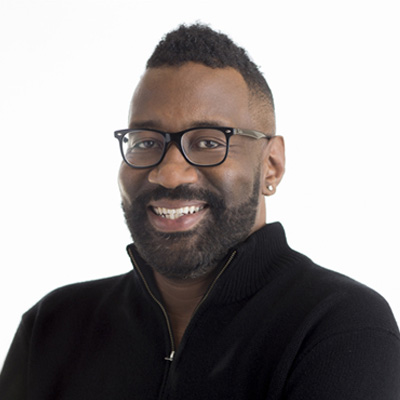 Lamar Johnson is VP of Marketing at National Public Media – the for-profit sponsorship subsidiary of NPR. Lamar leads the efforts of NPM’s marketing team to drive B2B sponsorship demand, generate leads, drive thought-leadership and marketing innovation for NPR sponsors. Prior to joining NPR, Lamar spent over 25 years driving growth and traction for some of the most iconic global brands in agency, entertainment and brand marketing environments. Lamar serves as a judge for the Emmyâ Awards News & Documentary division and enjoys international travel with is family. He is a life-long fan of the New York Yankees. 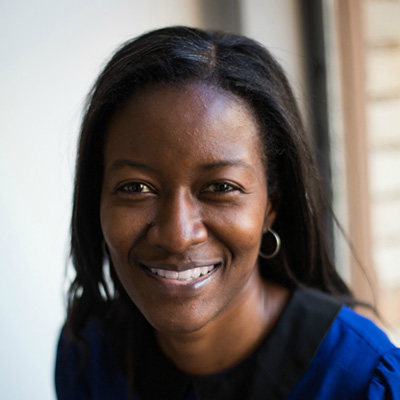 Tutuwa Ahwoi is the Vice President for Spot Sales Operations. She has been with NPM for over fifteen years, and plays a significant role in developing new revenue opportunities for public media stations, implementing new ad technology and CRM platforms, and improving the monetization of public media digital assets. She has written pieces featured in several digital media industry publications, is a featured speaker at various conferences and panels, and, in 2018, served as a judge at AdExchanger Awards. She is also a member of the IAB’s Technical Working Group. Tutuwa enjoys writing, reading, hiking, and exploring ideas, culture, and people through international travel. 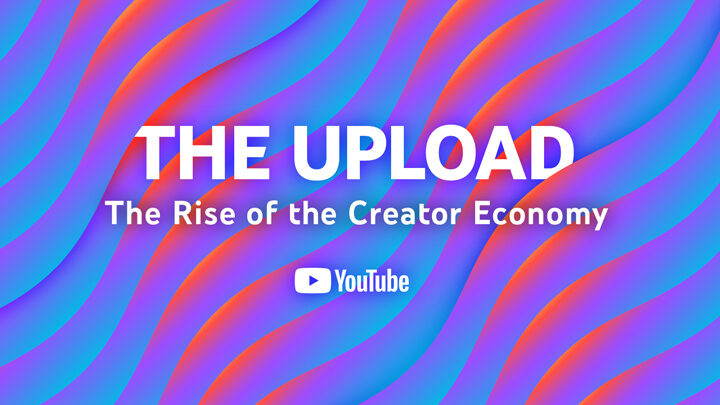 YouTube and National Public Media Announce Custom Podcast The Upload: The Rise of the Creator Economy

YouTube and National Public Media Announce Custom Podcast The Upload: The Rise of the Creator Economy 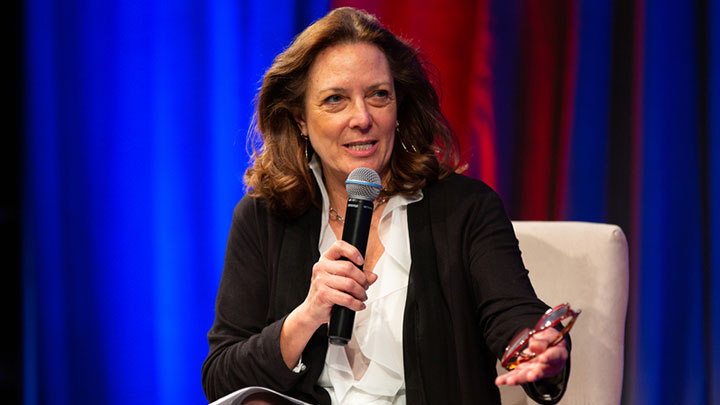 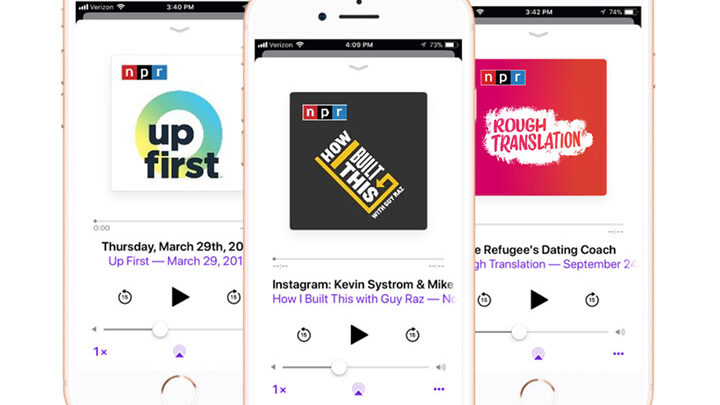 Now brands can elevate a podcast campaign with programmatic pre-, mid- or post-roll in NPR podcasts based on genre, podcast title or audience targeting. 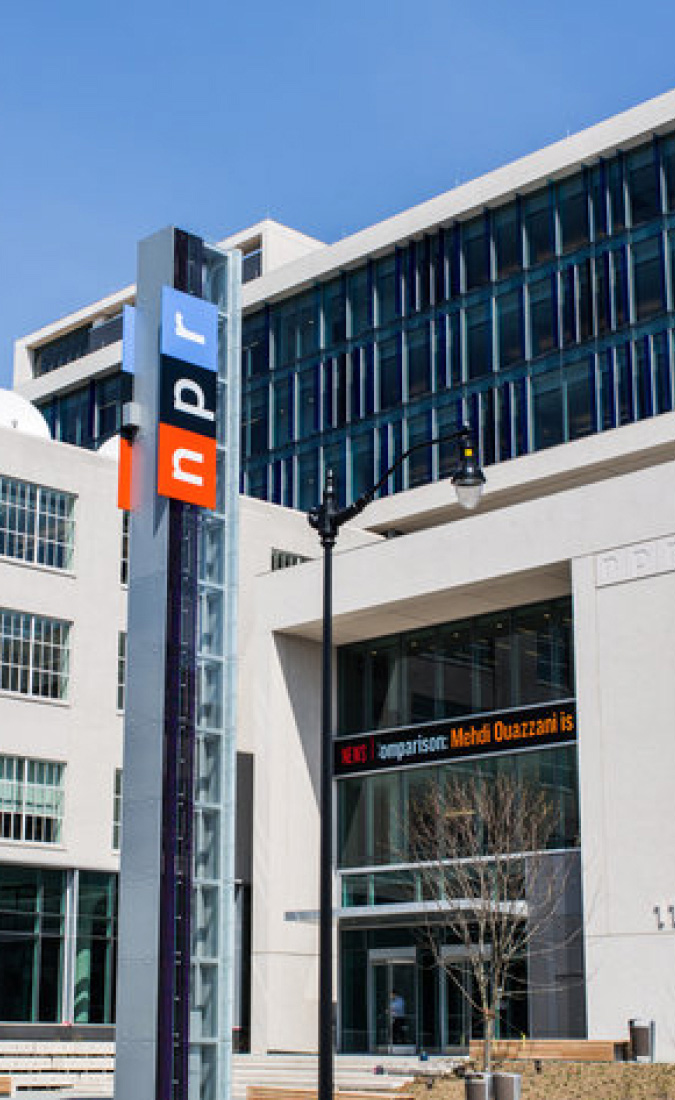