Top Takeaways From The Power Of Audio Summit 2019 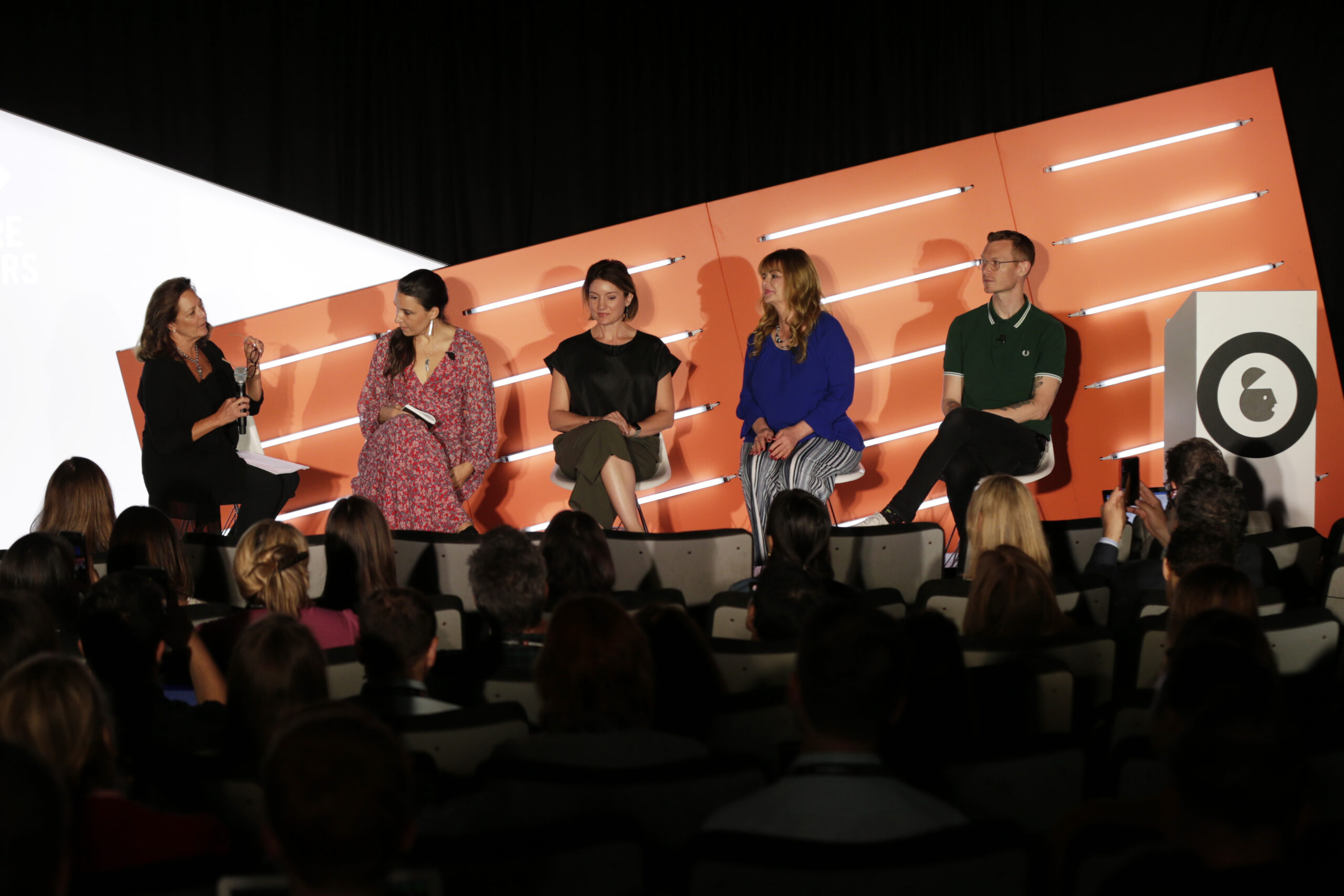 Discover the Power of Audio

“In TV, you have to go into TV’s world. In the audio space, you’re bringing it to your world, because you’re doing something while you’re listening,” Terry Gross said during an interview last week. “Radio enhances the thing that you’re doing instead of preventing you from doing [it].”

The Fresh Air host was speaking on stage at Advertising Week New York, which this year dedicated a full-day track to Audio, a signal of advertisers’ renewed interest in the medium. To kick off the Audio track, NPR hosted the Power of Audio Summit, and here, we’re bringing you our top takeaways.

On average, Americans (A13+) listen to ~4 hours of audio every day¹. And while that number has remained steady year-to-year, the way people listen is changing: In five years, time spent listening to streaming audio (ex. Spotify and Pandora) has risen from 11% to 16%; listening on YouTube has gone from 5% to 10%; and podcast listening time has doubled to 4%¹. What’s more, smart speakers – the fastest-growing consumer technology tracked in the history of The Infinite Dial – are facilitating audio consumption in the home.

“Every form of spoken word audio is getting a bump from smart speaker usage.”

2. The next major platform shift: Voice.

Smart speakers are just one category within a much larger system of voice-activated devices, expected to reach 3B worldwide by year’s end.

“We’re at the front-end of a platform shift that is going to change the way we think about marketing.”

“If you think of [voice-activated devices] as a novelty, you’re probably out of step with your peers,” said voicebot.ai CEO and Founder Bret Kinsella.

According to a recent study from voicebot.ai, 88% of marketers plan to have launched a voice-activated app or experience by 2020. Marketers are making the greatest strides right now in the realm of custom branded assistants such as Bank of America’s Erica, Capital One’s eno, and The Beeb from BBC, but it’s important to know this shift isn’t as turnkey as the shift from digital to mobile. Kinsella explained: “We’re in a situation where we don’t have conversational content, so as marketers, we need to think through this, whether it’s a UI or platform shift, we need to develop new content.”

“You really need to create for the medium,” said HBO’s EVP of Digital Media and Marketing Sabrina Caluori. “Without the screen, a lot of the content just doesn’t make sense.”

3. Now you can have a conversation with your audience, wherever they are.

Digital technology has taken audio out of the confines of radio receivers and into the world with people, wherever they are. Case in point: Audio is now the #1 most used media on mobile devices, presenting marketers with a unique opportunity to reach audiences where they traditionally couldn’t. And voice activation further enhances the creative possibilities for brands.

“Microphones are now everywhere. And when microphones are everywhere, a lot of different things can happen,” said Kinsella. “It changes the way people think about how they’re going to interact with technology and how they are going to access it.”

HBO and 360i leaned into this capability with their interactive WestWorld: The Maze Skill for Amazon Alexa-enabled devices, which swept audio award categories – including the Cannes Grand Prix in Audio and Radio – this year. The Skill offered a choose-your-own-adventure voice experience set in the show’s fictional universe. “The Maze” saw 500 million impressions, and the average user spent 14 minutes playing – making it a truly valuable marketing initiative for HBO.

For brands looking to reach users where they are in an impactful and immersive way, audio, specifically voice, is a valuable addition to your media mix.

4. Remember: Context is everything.

The varied modes of audio consumption available today and the mobility of listening they offer are crucial for brands to take into account as they build an audio marketing strategy.

“The places where people are interacting with audio… and the contexts have changed. It’s not the same way as when you used to just sit in front of a television. It’s now kind of everywhere. So what does that context mean to your brand?”

Brands should leverage research and insights from their partners to find places where their messages will be heard and remembered.