NPR reaches millions of people monthly, helping to shape their views on topics in news, entertainment and culture. This includes what people watch. With seemingly endless entertainment options available today, streaming services are looking for ways to grow their audience for new programming. With NPR’s high credibility and trustworthiness, sponsorship messages stay with its listeners – and inspire them to act. In fact, 72% of NPR listeners have taken action in response to an NPR sponsorship message.¹ Learn how an NPR sponsorship campaign boosted viewership for one streaming program.

There’s a long list of newly released shows weekly, making it difficult to keep track of popular shows on each service. This campaign was designed to promote a program that would naturally catch the everyday NPR listener’s attention. In an effort to reach their target audience (fans of clever, revealing, and provocative re-tellings), this sponsor included custom Center Stage units in their campaign to make a big impact on the NPR.org homepage, and custom channels on NPR One to reach audio listeners on the go. The campaign also utilized NPR 360, allowing the brand to take over one or several high-impact programs for a day to maximize listenership. These strategies combined with placement on contextually relevant programs like Pop Culture Happy Hour, which features conversation on new show releases, increased the likelihood of awareness.

For this drama series, thought-provoking messaging and display resulted in success. Three-quarters of heavy NPR listeners were aware of the program after hearing the campaign and 41% of heavy users recalled the program – well above the 25% benchmark. The campaign was even more memorable for younger users (A18-34), with 50% of heavy listeners in this age group recalling the sponsorship. And, listeners who recalled the sponsorship were more likely to report having watched the program, demonstrating that captivating creative and the right mix of campaign elements can boost engagement.

lift in tune-in among those who recall the sponsorship²

Want to share your brand story through NPR Sponsorship?

On November 2nd, Sponsor Russell’s Reserve Bourbon activated at a live taping of Code Switch at the Studebaker Theater in Downtown Chicago. The show explored the topic of home and featured an amazing line-up of artists, performers, and journalists. 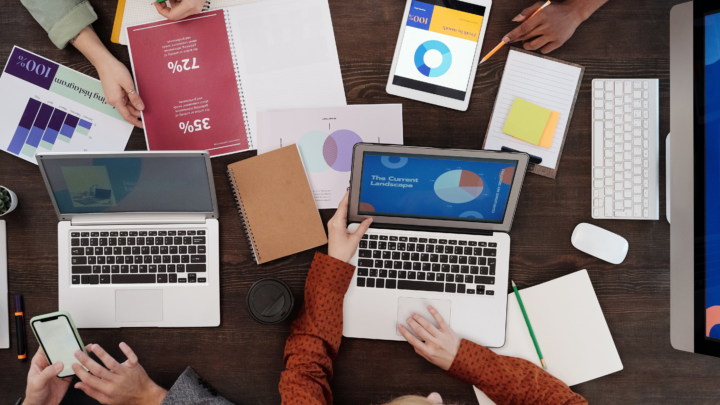 Trust matters to consumers now more than ever, but it’s not easy to come by. Learn how your brand can build trust through NPR sponsorship. 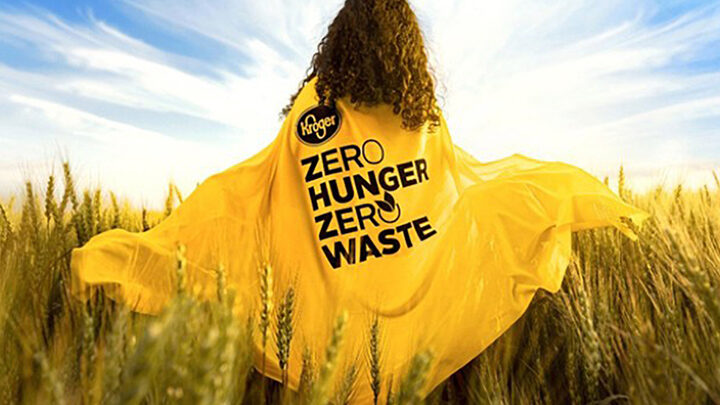