The audio landscape is transforming dramatically, and it’s not just about new technologies – the type of content people are listening to is changing too. 43% of the U.S. population listen to spoken word audio daily, averaging two hours per day. The 2020 Spoken Word Audio Report from NPR and Edison Research examines listener behaviors and preferences related to spoken word audio and how they’ve changed in the last six years.

Get The Spoken Word Audio Report

Download Report
The share of time spent listening to spoken word audio in the U.S. has increased 30% in the past six years, and 8% in the last year, with the highest levels of growth coming from women, African-Americans, Latinos and 13-34-year-olds. Music’s share of listening decreased by 8% over the last six years.

of the U.S. population listened to spoken word audio in the past month.

of spoken word listening is to NPR and public radio podcasts.

Watch how people are listening to spoken word audio today

Join Kenney and others as they walk us through why they listen to more spoken word audio.

Hear from listeners about what they get out of listening to spoken word audio.

Music vs. spoken word audio: Check out what makes the difference for listeners.

How The 2020 Spoken Word Audio Report Was Conducted

Edison Research Share of Ear®: A total of 4,000 respondents age 13+ completed an online or offline survey which was offered in English and Spanish. Data weighted to national 12+ U.S. population estimates and has been tracked since 2014.

Edison Research conducts survey research and provides strategic information to a broad array of clients. Edison is the leading podcast research company in the world, and has conducted research on the medium for NPR, CBS, PodcastOne, WNYC, and many more leading companies in the space. Another specialty for Edison is its work for media companies throughout the world. Edison Research is the sole provider of election exit poll data for the National Election Pool comprised of ABC, CBS, CNN, FOX, NBC and the Associated Press. Edison is also the leading provider of consumer exit polling and has conducted face-to-face research in almost every imaginable venue.

NPR’s rigorous reporting and unsurpassed storytelling connect with millions of Americans every day—on the air, online, and in person. NPR strives to create a more informed public—one challenged and invigorated by a deeper understanding and appreciation of events, ideas and cultures. With a nationwide network of award-winning journalists and 17 international bureaus, NPR and its Member Stations are never far from where a story is unfolding. Listeners consider public radio an enriching and enlightening companion; they trust NPR as a daily source of unbiased independent news, and inspiring insights on life and the arts. More information at npr.org/aboutnpr and following NPR Extra on Facebook, Twitter and Instagram. 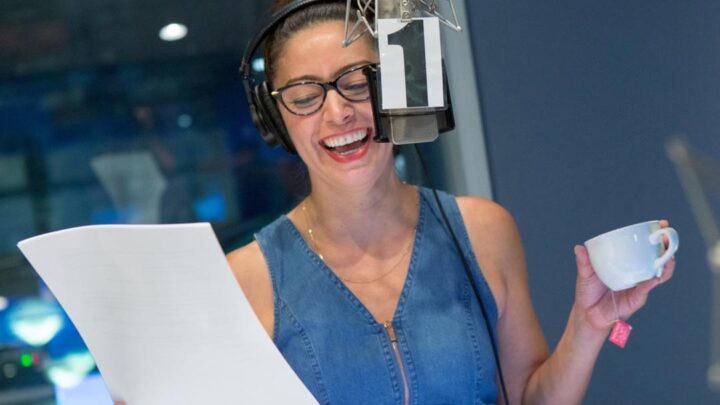 How to Make the Most of an NPR Audio Campaign

NPR informs listeners’ understanding of the world and shapes daily routines. From drive-time radio listening to podcasts, listeners choose how to make NPR part of their lives. Learn how your brand can connect with them. 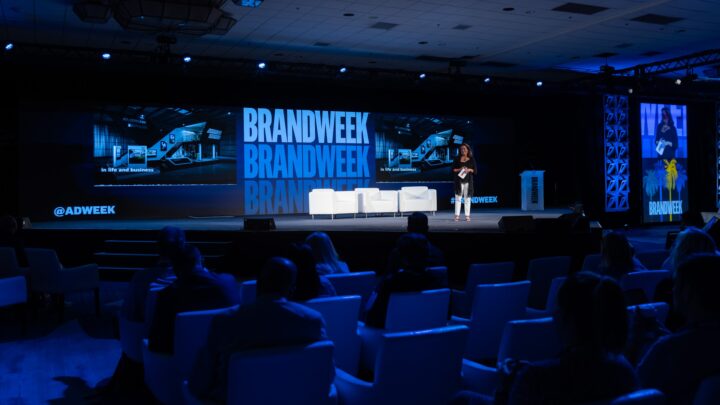 Brandweek 2019: NPR on the Importance of Authenticity and Power of Audio

At Brandweek 2019, NPR and its sponsorship team spoke about the power of authentic brands and harnessing the changing audio landscape.

From the rise of voice activation to the importance of authenticity in an increasingly in today’s media landscape, NPM COO Bryan Moffett shares his key takeaways from CES 2020.