Radio: Live On Air and Everywhere 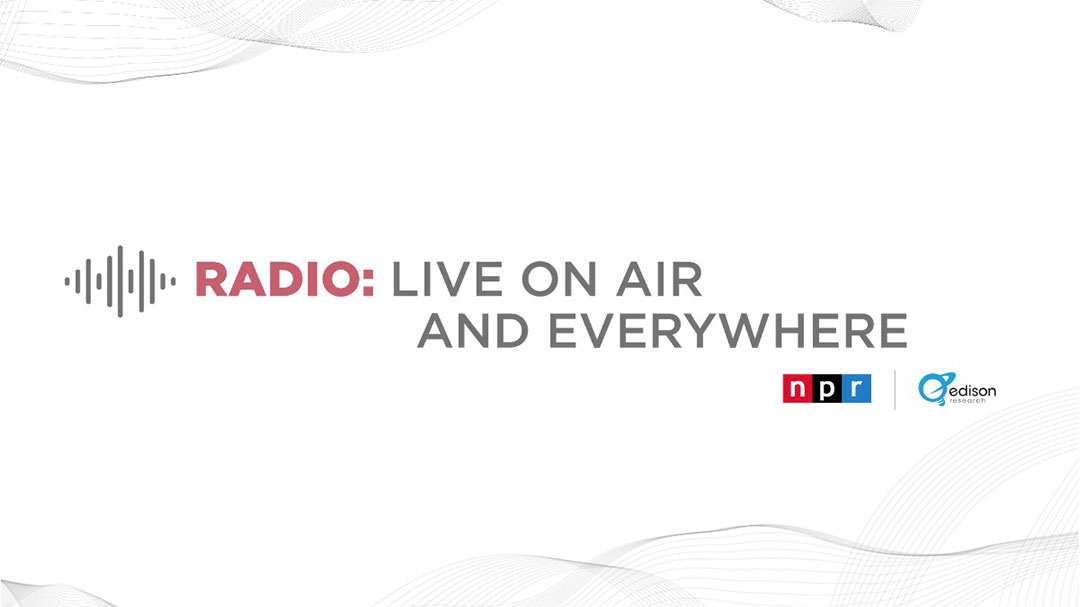 In today’s media landscape where it can be challenging for brands to be heard, radio stands out. A new report from NPR and Edison Research explores the important role radio is playing in Americans’ lives. Radio: Live On Air and Everywhere examines the latest trends in radio consumption and reveals listening behavior and attitudes toward advertising among six unique audience segments.

The majority of radio listeners are receptive to brand messages on radio, and the heaviest users of radio are the most open to its advertising messages.

of listeners say they have considered a new company, product, or service after hearing a radio ad 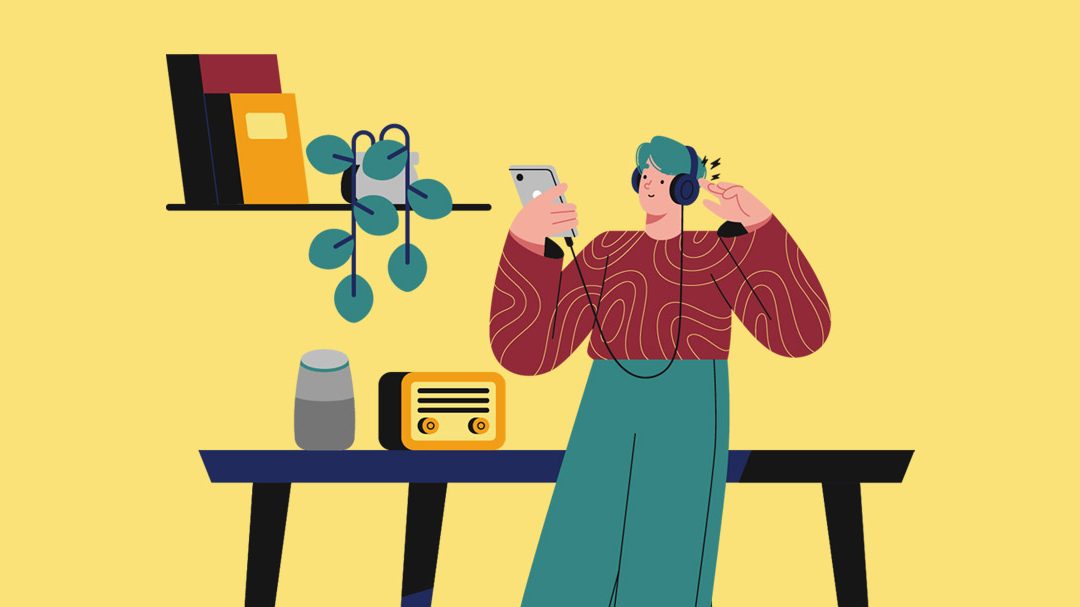 Listen to radio for everything 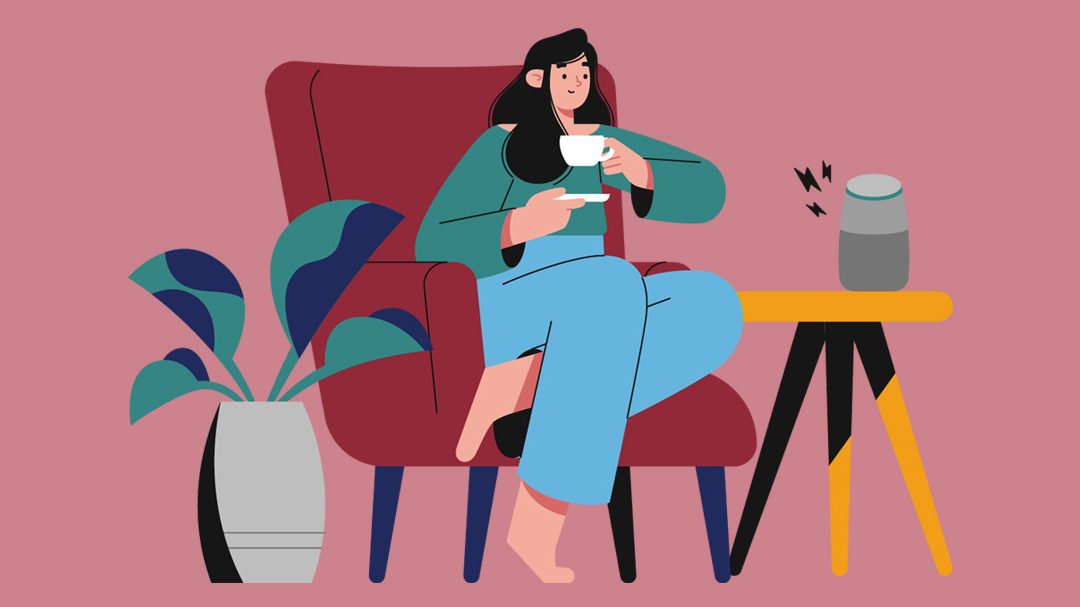 Listen for company and connection 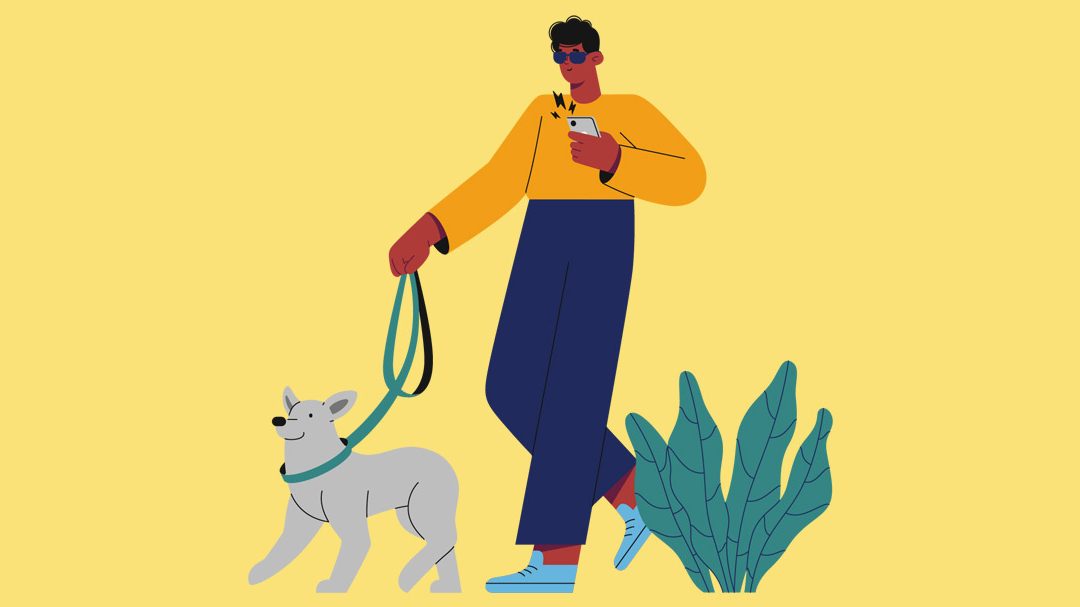 Listen for news and information

Listen for their need to consume music 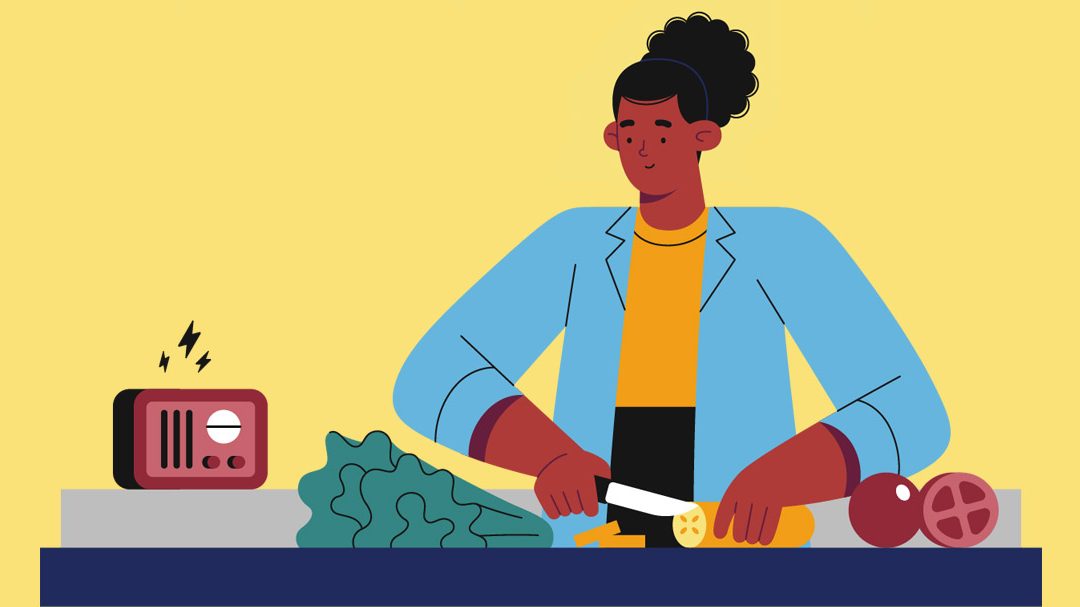 Listen to have something in the background 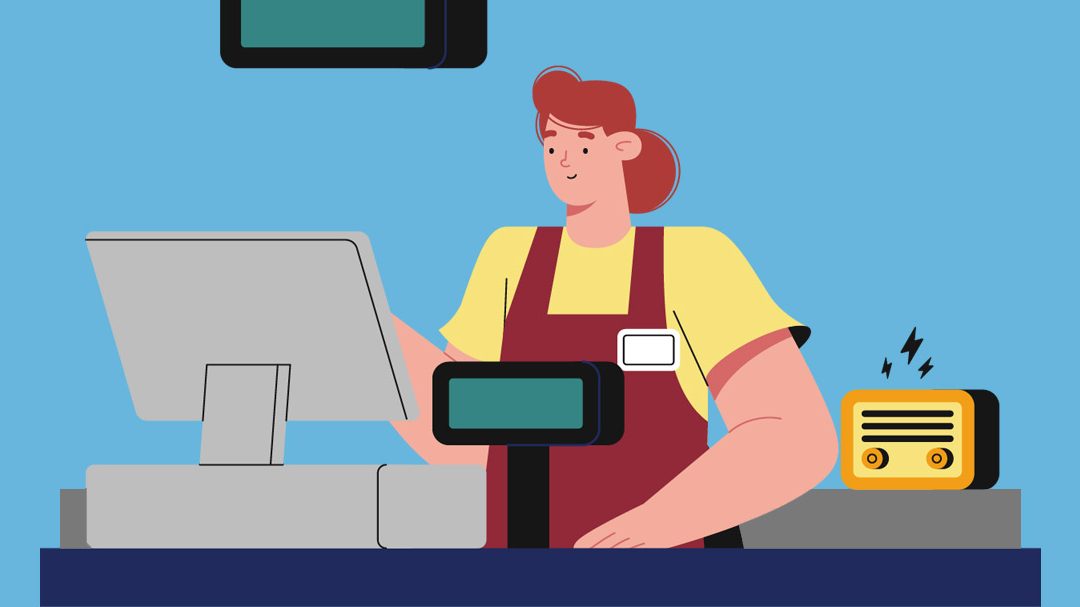 Listen when radio is the only option available

Watch how people are listening to radio today

An introduction to the six unique radio audience segments

Why do you choose radio?

How do you feel about radio advertising and sponsorship?

How do you respond to radio ads?

Complete the form below to receive a PDF of the 2021 Radio: Live On Air and Everywhere report.

How the study was conducted

Radio: Live On Air and Everywhere from NPR and Edison Research is based on a national online survey of 1,500 U.S. adults age 18 and older, conducted January 13-21, 2021. All respondents reported listening to AM/FM radio (traditional or streamed) in the last week. Data was weighted to match the sex, age, and ethnicity of AM/FM radio weekly listeners from The Infinite Dial from Edison Research and Triton Digital.
Edison Research Share of Ear®: A total of 4,000+ respondents age 13+ completed an online or offline survey which was offered in English and Spanish. Data weighted to national 12+ U.S. population estimates and has been tracked since 2014.

Edison Research conducts survey research and provides strategic information in over 50 countries for clients including AMC Theatres, AMC Theatres, Amazon, Apple, The Brookings Institute, Facebook, The Gates Foundation, Google, the U.S. International Broadcasting Bureau, Oracle, Pandora, The Pew Research Center, Samsung, Spotify, and SiriusXM Radio. The national tracking study The Infinite Dial® and the syndicated Share of Ear® are two of the most widely cited studies in the audio space. Edison is also the leading podcast research company in the world and has conducted research for NPR, Slate, ESPN, PodcastOne, WNYC Studios, and many more companies in the podcasting space.  Edison’s network of more than 20,000 experienced interviewers allows the company to conduct research in almost any location. Since 2004, Edison Research has been the sole provider of Election Day data to the National Election Pool. For the 2020 U.S. elections, Edison will provide exit polls and will tabulate the national vote across every county in the United States for ABC News, CBS News, CNN, and NBC News.

NPR, which is celebrating its 50th Anniversary this year, is widely known for its rigorous reporting and unsurpassed storytelling that connects with millions of Americans every day—on the air, online, and in-person. NPR strives to create a more informed public—one challenged and invigorated by a deeper understanding and appreciation of events, ideas, and cultures. With a nationwide network of award-winning journalists and 17 international bureaus, NPR and its Member Stations are never far from where a story is unfolding. Listeners can find NPR by tuning in to their local Member stations (npr.org/stations), and now on smart speaker devices—where listeners can simply say, “Play NPR” to tune into their local Member station’s live stream. Users can also access NPR podcasts, NPR One, NPR News Now, and the Visual Newscast on screened speakers. For more information visit npr.org/about and follow NPR Extra on Facebook, Twitter and Instagram. 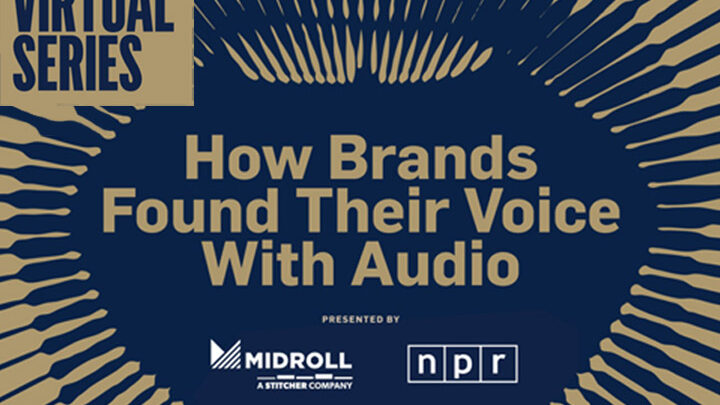 Takeaways for Marketers: How Brands Found Their Voice with Audio

Explore top takeaways from NPR's presentation at Adweek's Virtual Series exploring the growing audio landscape and its implications for marketers. 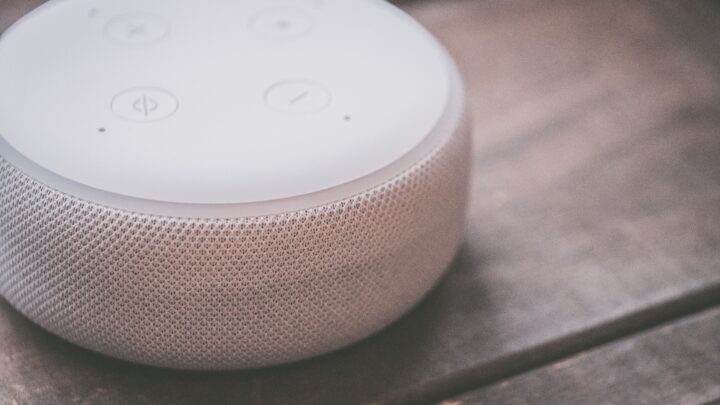 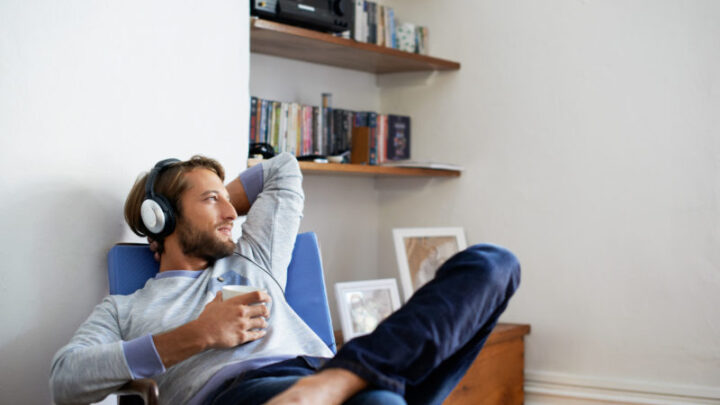 Spoken word audio listening is growing at a dramatic rate, a new report from NPR and Edison Research finds. Since 2014, the share of time spent with spoken word audio has increased 20%. This shift comes at the expense of music, which saw its share of time decrease by 5% across the same period.